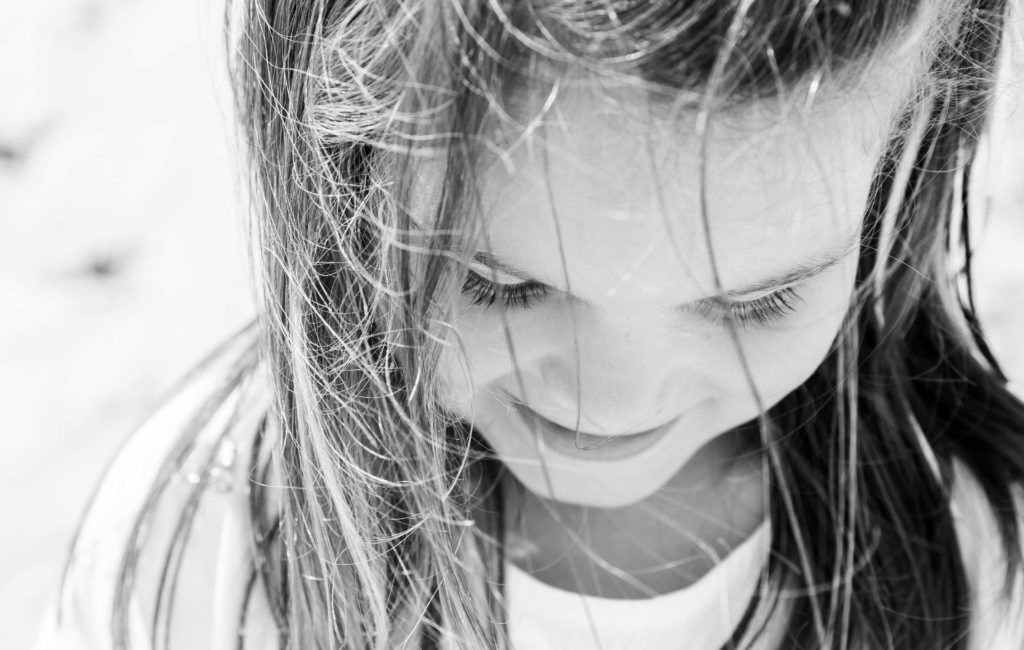 Most families – ok moms mostly – like to have some ‘real’ photo’s taken of them once in a while. Sure, we take a lot of photo’s with our smart phones these days. And you should really do that to document your every day life with it’s ups & downs. But just once in a while it’s nice to get some photo’s taken by someone else, so you’re all in the photo together! A lovely memorie made visible for you, your kids when they’re older and the grandparents. Because they looooove to get nice pictures as a present.

I’m happy to capture your family. How do I work? First of all: no stress. No uptight posed photo’s, no kids being pushed to force a smile and behave. We just make a stroll outside, play, sit together and make fun. After all those years of capturing families I have a lot of jokes on my sleave for different ages. Including the ages of the fathers. Because usually they don’t like it at first, but in the end they say: it wasn’t that bad after all 🙂 .