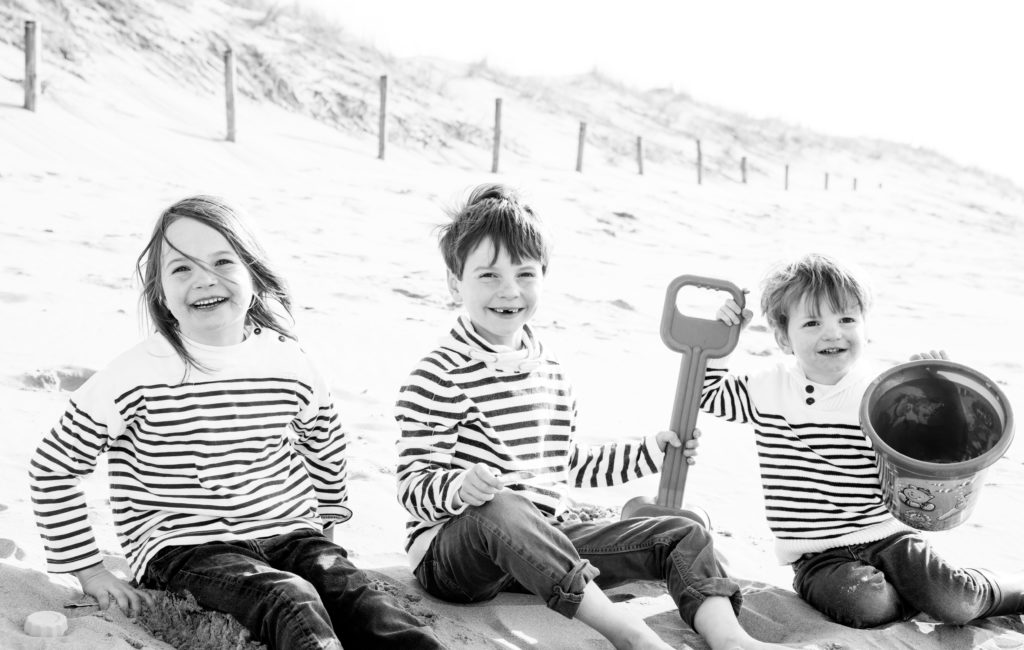 “We’ve done a mini shoot with Maud in London which is where we are based.
3 out of control boys under the age of (back then) 9 and a husband who absolutely hates his picture being taken. All the ingredients for a disastrous shoot…But as soon as Maud showed up she took my nerves away. She interacted with my boys in such a relaxed and fun way that they were totally engaged.  They where totally allowed to be them selves and within minutes she managed to capture their personalities on film. She took some posed shoots but also when we weren’t expecting precious moments were captured. Result was fantastic…..minimaal effort maximum out put.
Even my husband enjoyed it. We are definitely coming back. Thank you Maud!”

Regularly I organise mini shoots for families: 20 minute shoots. No cure no pay.

How does it work: mini shoot –> online album with your photo’s –> you decide if you like to order some or not. Simple and no obligations to buy any.

It’s a perfect way to get beautiful photo’s of your family, without paying the amount of a private family shoot. The downside? It’s a mini shoot, so the time is limited. But when working with kids you have be quick either way, they won’t wait for you 🙂

2020 MINI SHOOTS (tentative dates due to the Corona crisis):

As soon as the dates are fixed I’ll open up a form where you can sign up.